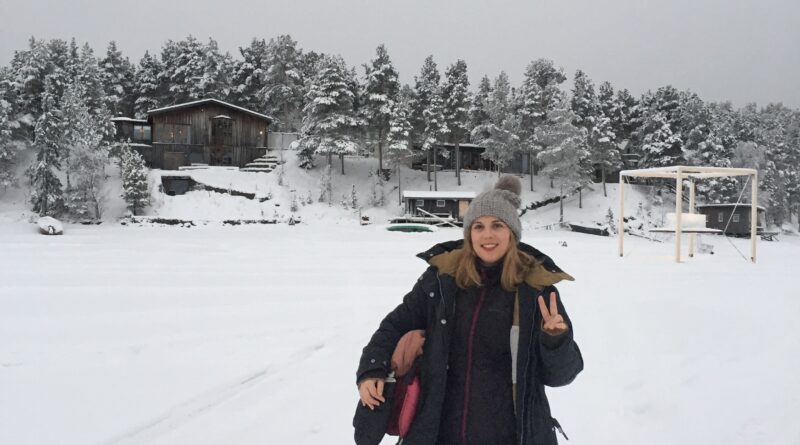 At the beginning of my volunteer experience, I wrote a post blog about the honeymoon phase of the volunteer experience with ESC, and today, my last day working at Globala Kronoberg, I would like to talk about experiencing four different seasons in a country very different than mine. This is one of the experiences that I liked the most about this volunteer abroad: experiencing four seasons in Sweden. Also, I have the plus of living in a villa near the lake in Växjö, so I can enjoy the nature every day!

In Sweden the temperatures really match with the seasons. Instead, in Spain, in autumn, sometimes it feels like summer (we even have a word for this: ”veroño”) , and in winter it’s not even cold (in Barcelona sometimes I wasn’t even wearing a jacket!).

I arrived in Sweden in September. The beautiful colors in autumn blew my mind, although autumn went by really fast. I would say it lasted less than two months: September and October. I loved the contrast of the yellows and browns with the beautiful red ’stuga’.

I have never experienced a winter like the Swedish winter in my entire life. How should I start? Well, the winter is loooong, it feels like it lasts forever (from November to… May?). Even when it’s April and you feel that spring is arriving, suddenly, it snows and, let me tell you, at that point, you don’t enjoy snow anymore!

But, let’s start from the beginning. The first time that snowed during winter, with Lina and Ida (two other volunteers) we had a snow fight at night (22h)! It was an amazing day and we enjoyed the snow sooooo much.

During Christmas, we had the opportunity to make a trip to Kiruna, so we really enjoyed the Nordic Swedish winter, at -20 degrees.

This year was really cold, even in the south of Sweden, and this gave us the opportunity to: ice skate on the frozen lake, walk on the lake and even to build an igloo in our garden. Amazing!

And now, let’s talk about the most important thing: where was the SUN??? Maybe the sun decided to travel to Spain, because it was definitely not in Sweden for at least two loooong two months. I didn’t have a ray of sun in my face for that period, literally. Plus, we just had daylight from 9h to 14h/16h for a long time. In December, at 14h it was dark already and at 15h it felt like it was midnight. My body stopped functioning as usual:

All those symptoms of winter blues started in November/December and went away in March, after my trip to Spain and also when we started to have more daylight.

For the one part, I really enjoy having snow and a really cold weather during the winter. But, for the other part, the winter lasts too long. I would do a mix between the Spanish and the Swedish winter if I could! Ha,ha.

In April, in  the south of Sweden we started to see the first sprouts of spring and we had more days with sun (even if it was not warming up much). And then, when we were excited about it, it snowed again. We couldn´t believe it!

The real spring arrived suddenly in may. In ONE WEEK all the flowers blossomed and it was 20 degrees. With the other volunteers we made a trip to Stockholm and, when we came back in Växjö, we smelled the arrival of the spring, literally. It was mind blowing!

We took baths on the lake, the same one that we used to ice skate!

Right now, when I am writing this post, it’s summer. Some days I sleep with a blanket! What kind of summer is this? Ha, ha. For me, experiencing summer this way, it’s super different from what I am used to. Sometimes it is really hot -well, 30 degrees (in Spain it can be 40 or more)-, and other days it’s a bit cold and I need to wear more clothes and sleep with a blanket. I appreciate a lot the fact that we don’t have heat waves like in Spain, I centainly don’t miss them at all.

We have more sun and light (until 22h or more), and I feel a looooot of energy and motivation, just the opposite than winter. I wake up at 6h or 7h without any effort and I feel energized until 23h at night. Sometimes it´s difficult for me to go to sleep early, because I have so much energy. I am enjoying summer so much after the long winter!

It has been a unique experience to live four seasons in Sweden! 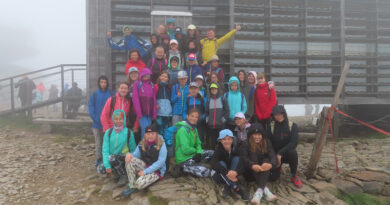 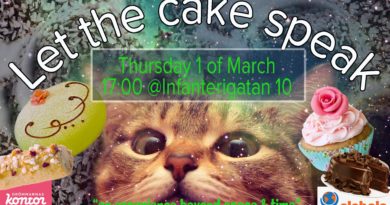 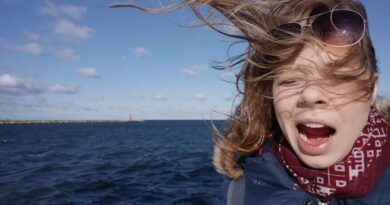