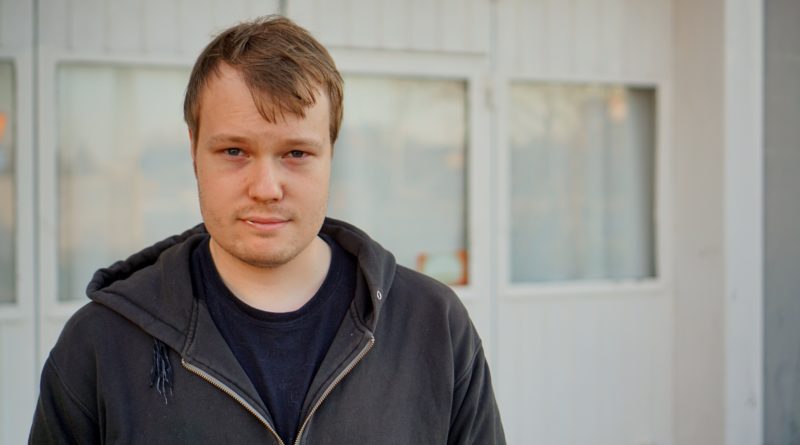 Max has been working with us for some time now. He helps us with writing and translating. Now he has written a text about himself to share with all of us…

I am the kind of person that it is very easy to buy gifts for. It doesn’t really matter what you buy, as long as there’s a cat on it or something related to a cat I’ll be bloody thrilled by it. I was given a teacup with a cat painted on it, I also think there was a cat related motivational pun on it, I really liked that teacup. This, quite ironically, got broken by my cat when she intentionally pushed it off my desk. I assume she did it just because she could. You know, cats being the spawn of Satan and all. This was also one of the reasons for why I named her Lilith. For the uninitiated Lilith was the mother of all demons, she was also the original female before Eve.

Besides being slightly obsessive towards cats I also enjoy listening to music. Not playing music myself mind you, that took me ten years on a violin in a string orchestra to realize. Nor am I a one-genre kind of guy, as long as it’s not Swedish schlager there’s a chance I might like it. Currently I’m enjoying a few death metal bands, or whatever subgenres they belong to, and American folk punk, because that’s apparently a genre now, there is of course the occasional classical piece and a bit of country and some hip hop and rap and not sodding schlager.

I’d like to pretend that I know anything about music and genres, but I don’t. I only know what I like and not why.

When I referred to my cat as the spawn of Satan earlier, you might think I was only being melodramatic. Which, yes I was, but she is also a malevolent bundle of malice that is ever so slightly psychotic. I’ll tell you a story to demonstrate that point. With how hot the summer had been there has been an increase in the amount of spiders in my house, they’d been getting bigger too. This is something that my cat found to be most delightful, as she is something of an evil murder machine and spiders are apparently the next best thing to mice. Don’t get me wrong, she kills mice to. You know, after she has played with it long enough to grow bored of it.

And I guess she tried to do something nice for me, I mean I assume that was her motivation or she is a lot smarter and just a tad more sadistic than I give her credit for. I were lying in bed reading a fantasy book, I don’t remember which one as I read a lot of Fantasy (depending on whom you ask the answer might be ‘too much’), when I heard Lilith scrambling up on it. So I hurriedly finished the page I was on, because cats seems to be biologically wired to treat papers and books that are being read as the only place they could possibly sit on in that moment, in retrospect I kind of wished she’d just sat on it. But what she did instead was dropping the thing she had in her mouth on top of the book and jumping onto my desk, I didn’t realize what it was until the spidery sod started its’ eight legged skittering. And even then it took me another second to realize what it was, because the mouth of a feline isn’t the most hospitable of locations for most things so it was more of a six and a half legged skitter which I found unpleasant nonetheless. I remember a lot of panicked movement on my end and eventually hitting the floor face first. Something that Lilith looked on with the air of smug satisfaction that only cats can express by just sitting there. Whilst using an almost impressive amount of expletives to express my distinct resentment towards anything with more than four legs. I got up and scratched her behind her ear and went into the kitchen and poured some cat food on her plate, she seemed to be very into it as was getting it out onto the plate as she was incessantly meowing until she gave the food a sniff and looked at me. She then promptly ignored me, the food and went to lick herself clean. Not being surprised by this series of events and having forgotten all about the spider I went to bed, and it wasn’t until I were about to fall asleep that I remembered the spider. I then briefly considered the option of setting my bed on fire, but I realized that being on fire wouldn’t really help me with falling asleep either. 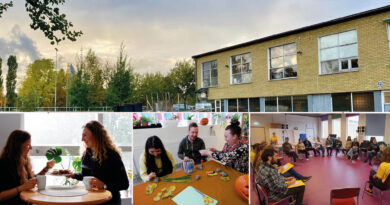 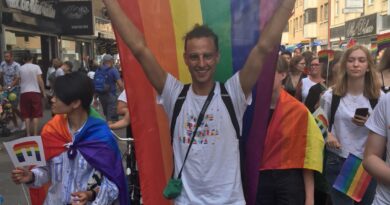 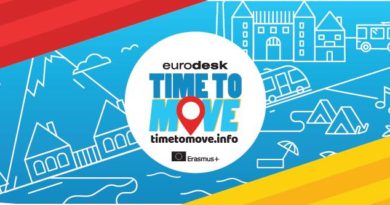 It is TIME TO MOVE!