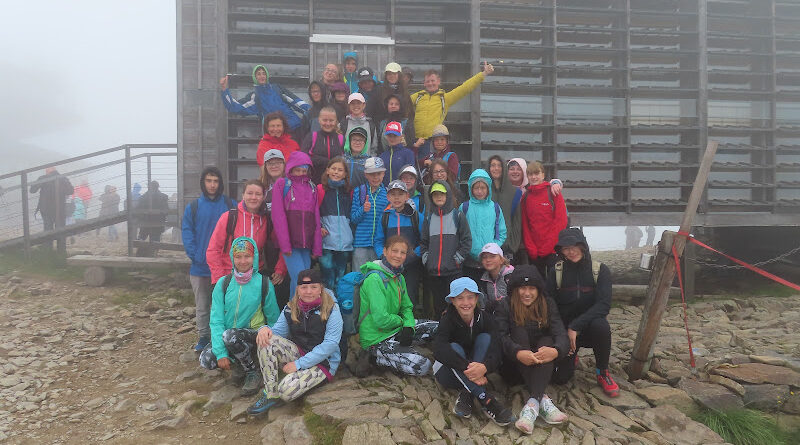 Daniel from Sweden is a ESC volunteer who is living in the Czech Republic now. What are his thoughts about this country?

When one starts thinking about Czech Republic one can firstly think about its location. The country is in the middle of Europe, it’s the wall between the West and the East of the continent, and as a result it’s very common to see a mix of everything when you are here. The first week of my staying in the Czech Republic, I saw how different some buildings are. You can find a western European style of architecture as well as some huge ex-communist buildings called “khrushchyovka” which are extremely easy to spot (big blocks of 9 floors).

Not only in architecture you can see the differences, but also in the people’s behavior. If you are Swedish or a person who is living in Sweden, it might come as a surprise the attitude of the people in the Czech Republic since they are way more social than Sweden, it’s very common to interact with strangers at the supermarket, on the bus, or pretty much everywhere. It might not be as social as the United States, Spain or Italy but it’s definitely more similar to the countries that I mentioned than Sweden.

The local transport is much cheaper but also not as punctual.

The English level of the people is much worse, it is very surprising to find someone who can speak fluently while in Sweden is extremely common.

The language, Czech, is completely different, it is not a Germanic language like Swedish and it comes from the Slavic family, so it is more similar to Slovak, Polish or Russian.

The food is also quite different, they have a lot of types of soups and it is extremely common to have one every day at the beginning of every meal. It is also very strange to find good quality fish, since Czech Republic is surrounded by countries and doesn’t have access to sea, all sea-fish is imported and not so good, which is very different in Sweden.

The weather is not as different, but not as cold and snowy as Sweden. They have very tough winters and they also don’t have a lot of daylight between October and February. It can snow but not as much as Sweden, and during the summer the temperature is definitely better, averaging a mean temperature of 25 degrees during the day, so it is warmer.

When it comes to driving, it’s not as safe as Sweden, people’s behavior can also be seen in the road since they are not as safe or passive as Sweden, and also the roads quality is not as good.

The prices for everyday life are much cheaper but salaries are also not as high, so it’s balanced.

And finally, the first thing you will see if you come here, is the amount of Skoda cars, it is extremely common to spot them, even more than Volvos in Sweden. 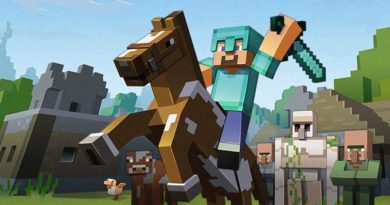 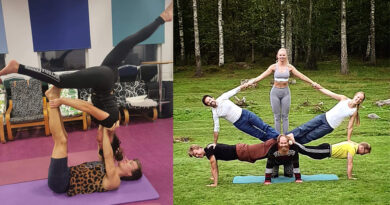 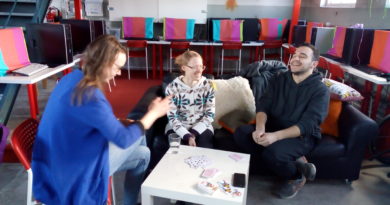