We showed this short video to start the discussion we’ve organized among our monthly activity ”Ikväll diskuterar vi…” hosted for the special occasion of 8 March by Det Fria Ordet Hus in Växjö.

The protest on the streets around the world was the core point in order to start by stimulating the discussion about the role of activism and protesting.
So what is the purpose of demonstrations? Conclusions were several: it has, first of all, a democratic function – show that there is support for a question / topic; then it serve to pay attention to the public and create opinions; it underlines the importance of the body; Create and strengthen the community while also giving inspiration both inward and outward.

In what way does society change society? Symbolism and significance means a lot in some struggles and movements.
We can also put the focus on the methods: Non-violent strategies and democratic tradition are tools to move in the society and try to change it. People shall use these instruments if they want to stabilize a certain situation, as well as if they do not agree with the situation and claim responsability to change.

What else can be done?

What are the core differences between demonstration on the street vs. digital campaigns? Does it fills the same function? What are the advantages and disadvantages?
Dissemination via media and digital channels for sure helps movements to get spread and become international.
But dilemmas are still on discussion: what about the inclusivity?
Is it better to show solidarity or take over a question? Who should attend?
How does it would affect a battle?

Vardagens Civil Kurage took part in the event to make it dynamic with their workshops about sexism. People were encouraged to take part in roleplays about different daily situations in which someone may encounter problems with sexism or violence against women in everyday life.

The participants were very committed in solving these questions and to ask new ones. We had a stimulating and inspirational debate we won’t forget and we’re thankful for.

Thanks for coming and see you next time! 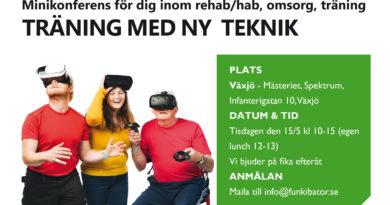 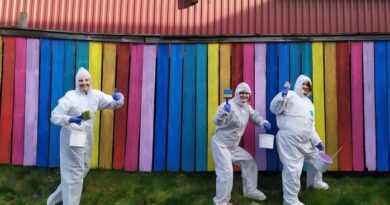 Working at Funkibator: a weekly tour of my life as a volunteer 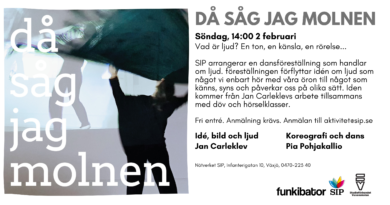