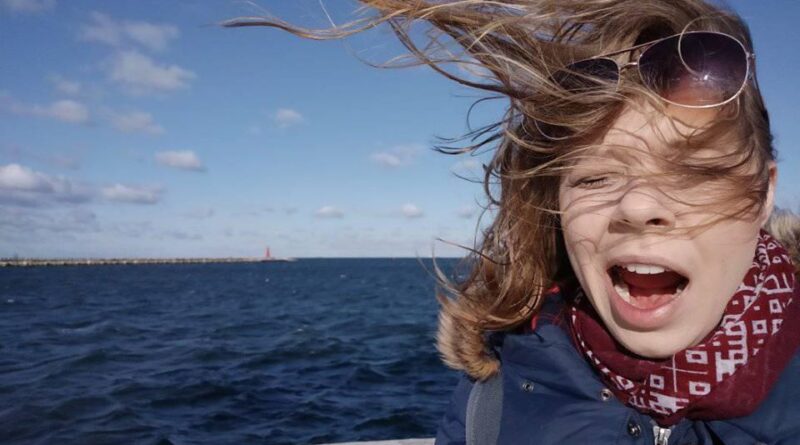 One year has passed for me and my colleague, co-volunteer, flatmate and friend Łukasz. We had our H E J D Å F I K A (farewell gathering at work), said official thanks and byes, but regardless of it, we still stayed for a bit due to the current situation (stort tack till MUCF och Globala Kronoberg som hjälpte jättemycket med allt som behövdes). And now, being back in Czechia in a mandatory quarantine, the time has come for me to write my final blogpost, recap, or simply cry-out :D.

“Having the time of your life, see that girl, watch that scene”

In past 5.5 years I spent 25 months abroad, lived in 3 capitals, met people from all over the world, inspiring, weird, funny, grumpy, motivated, shy and they all helped me open my eyes and challenge myself. And those 5 years ago when it all started, I determined myself to do volunteering through Erasmus+ and I even chose my dream destination, Iceland. After all, life is life and things didn’t work out the way I had planned them, standing at the crossroad, terrified of spending one whole year abroad, threatening my comfort zone. I can still recall that fear and excitement I was facing when leaving, the stress I was dealing with when the last train heading to Prague got broken on its way and I started to consider taking taxi to catch my plane.

I remember my first shopping after arrival, I didn’t sleep for two days and travelled for 13 hours… I bought 1kg yoghurt and some pepper and sat myself at the table, facing energetic Polish guy, my new colleague, eating plain yoghurt and trying to stay wide awake, not to drown myself in a giant portion of a yoghurt that was the only proper meal I had that day.

And this is how it all started…

A lot happened in only one year

I can be in fact very happy for running social media as it made me take pictures of everything :D. My photo albums cry now but one day I’ll be happy for having every single second of this year captured in a picture or video.

Volunteering time is usually a time when one questions their values, believes and the here and now. One can grow and learn so much if they simply allow themselves so… what…

What one can find out during a volunteer project

Just a list of the most important findings I decided to share with you to help you survive your volunteering.

“I’m still standing after all this time”

I started this blogpost a long time ago, still in Sweden, unable to think of finishing. Now back in Czechia I always saw more important things to do until I realized I have never been a person who would be pushing things away pretending they don’t exist… And then I sat down, wrote a lot, rewrote a lot, and deleted a lot… Knowing this is my final blogpost, something that should say how meaningful my experience was, how much I was impressed to see people grow over one year, how much I grew myself, how much… blah, blah, blah… Yeah, I am this person writing clichés, touching sentences and wannabe empty thoughts that everyone can relate to… but on the other hand, I am also a hilarious person who is able to make fun of everything so… here you go, folks. 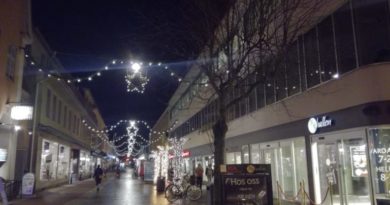 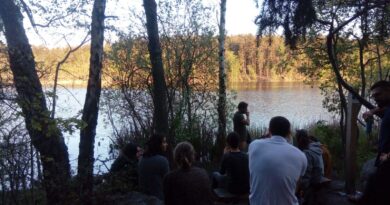 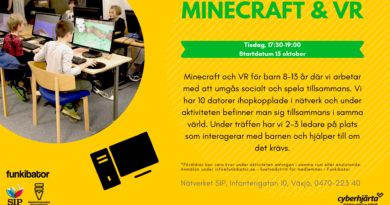