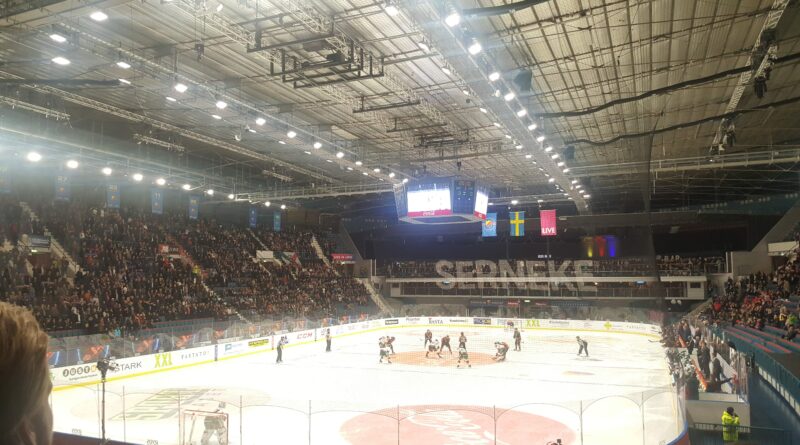 Dominik is a new Slavic support at Funkibator. He has been in Växjö for around 2,5 months now and so far he has been enjoying to the fullest… However see for yourself…

We all have different connections that come to our mind as first with Sweden. Cold weather, a lot Fika, beautiful nature or hockey.

I admit for me, as a life long hockey fan, it was one of (many) reasons to apply for a project in Sweden.

It took me quite some time to watch one in person but the chance came at the most unexpected moment. Free evening during my on-arrival training. Before I knew it I was walking with other fans towards Hovet and trying to hold my excitement.

I was quite excited knowing that Djurgårdens and Frölunda match will be a good one. A rematch of last year’s final and both teams that have relatively good form this year. To add to it already I saw Frölunda fans in the city before, knowing that it will add to the atmosphere in the arena. I even managed to get quite nice seats, right next to the home fans. The pregame show with players coming out with the fire was cool.

Another advantage of sitting close to the home fans was that I could enjoy them singing their club anthem. I knew the fans in Sweden are great and it did not disappoint already from the first minute.

The match and the experience was everything I expected it to be. High-quality match and a great atmosphere.

Being used to seeing Slovak league or Austrian league live the hockey was much faster, better and action-packed. However, one thing that connects all 3 leagues are weird referee decisions. The last thing was something I did not expect. I was used to rolling my eyes at Slovak referees or referees going against Zagreb at times, but that might have been biased at times. When the referee reviewed and confirmed a goal I felt was harsh I expected something I was used to from before. Insults, objects being thrown on the ice but Swedes showed they are above that, rather chanting (What my friend) helped me translate after just joke chants at him. He then ”repaid” it by letting Djurgårdens away with a clear foul for their goal, which fans laughed at and in a joking way used the same chant as before, now aimed at Frölunda fans.

As a neutral* spectator, I really enjoyed the match, comeback by Djurgårdens and then the overtime going up and down before eventually and deservedly so Frölunda decided the match.

The whole evening was an amazing experience and a fun way to get a real Swedish experience. It certainly isn’t last time I will watch hockey in Sweden live, as long as I have money.

*I admit by end I became Djurgårdens fan, sorry Växjö. Furthermore, I gave in and bought their scarf to keep me warm on my trip to Kiruna that followed. At least I needed to justify it to myself spending so much on a scarf. 🙂

Extra thanks to Dominik for sharing his emotional moment from his volunteering. It’s important to rembember that this time is not only about working, but also about enjoying one’s spare time, exploring and trying new things. 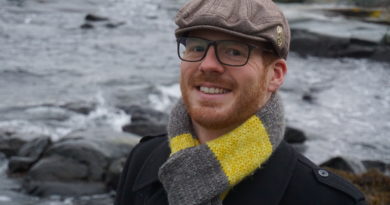 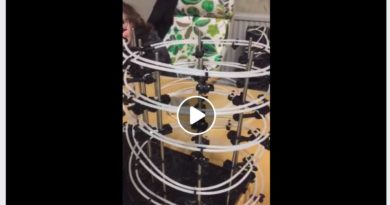 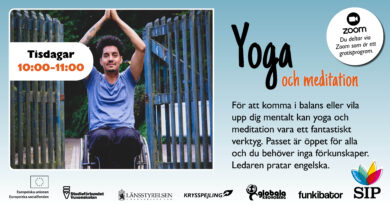